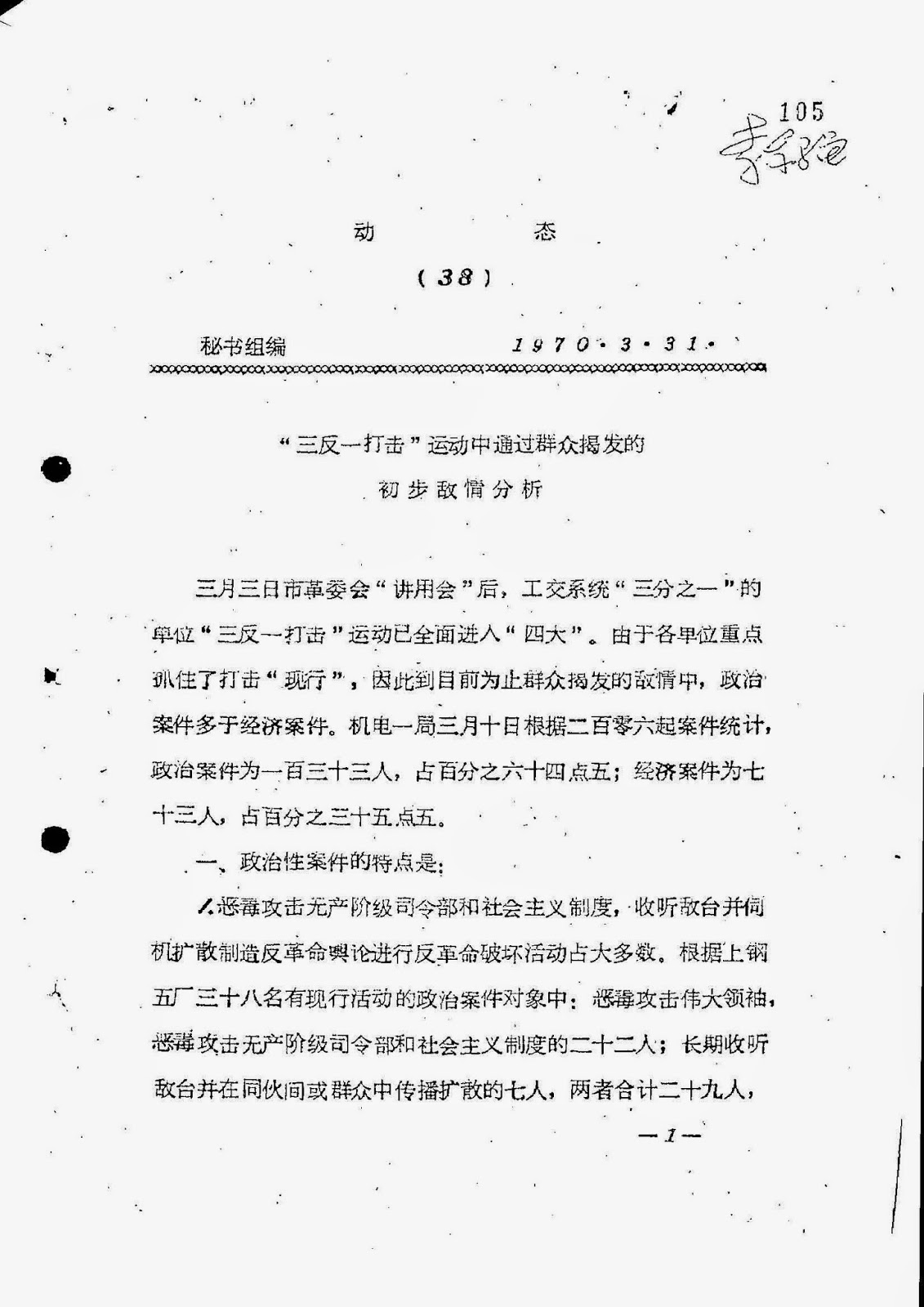 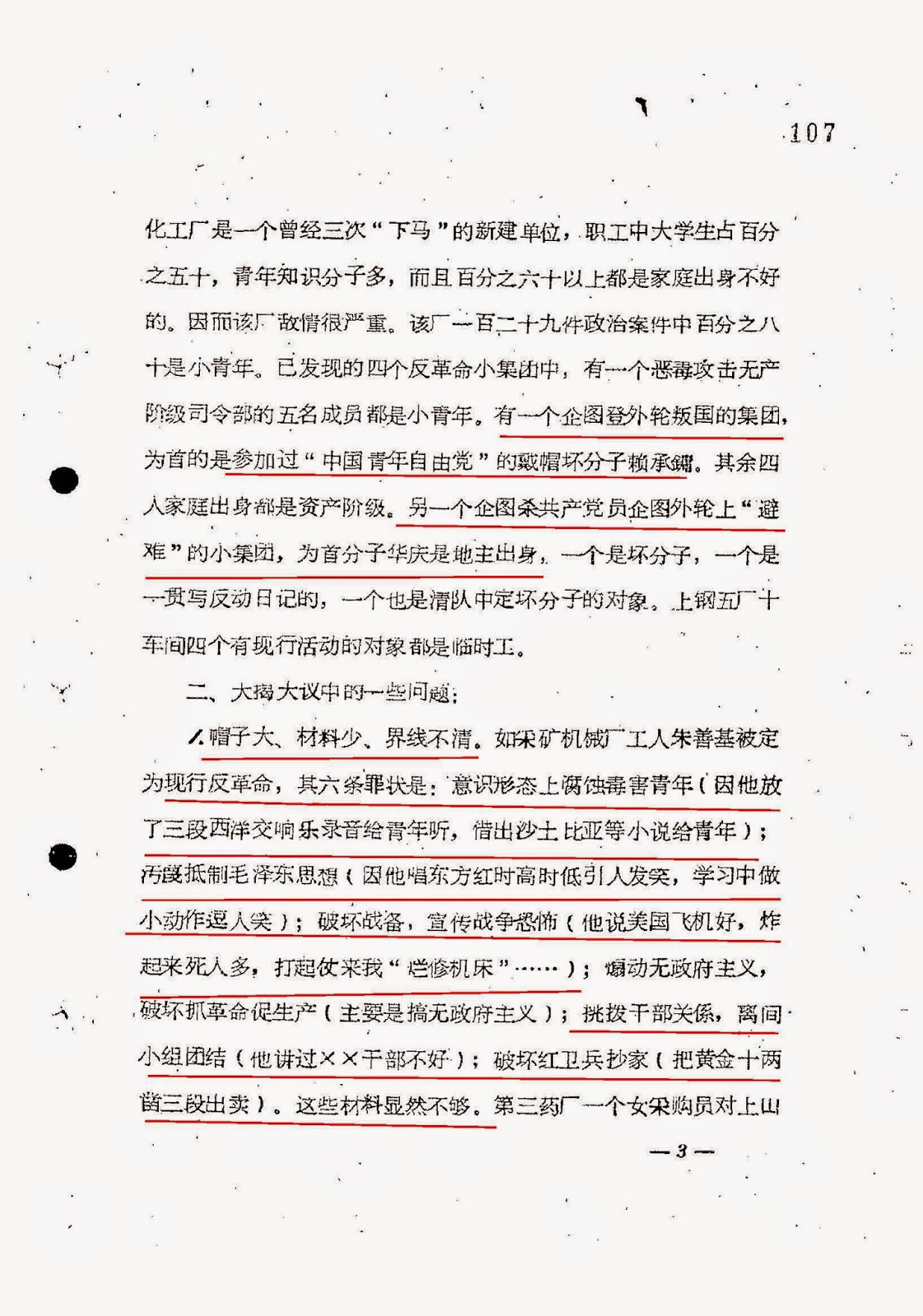 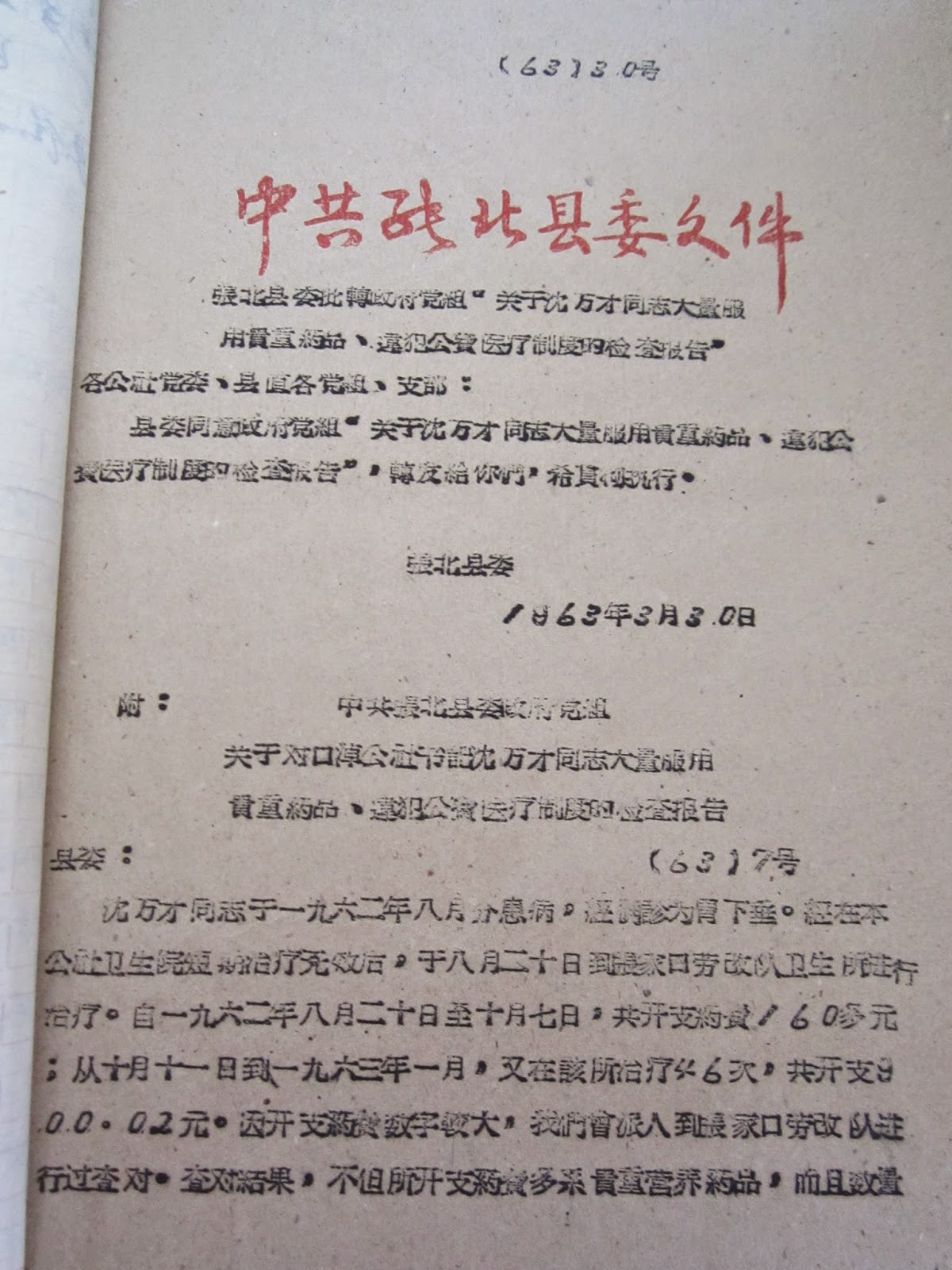 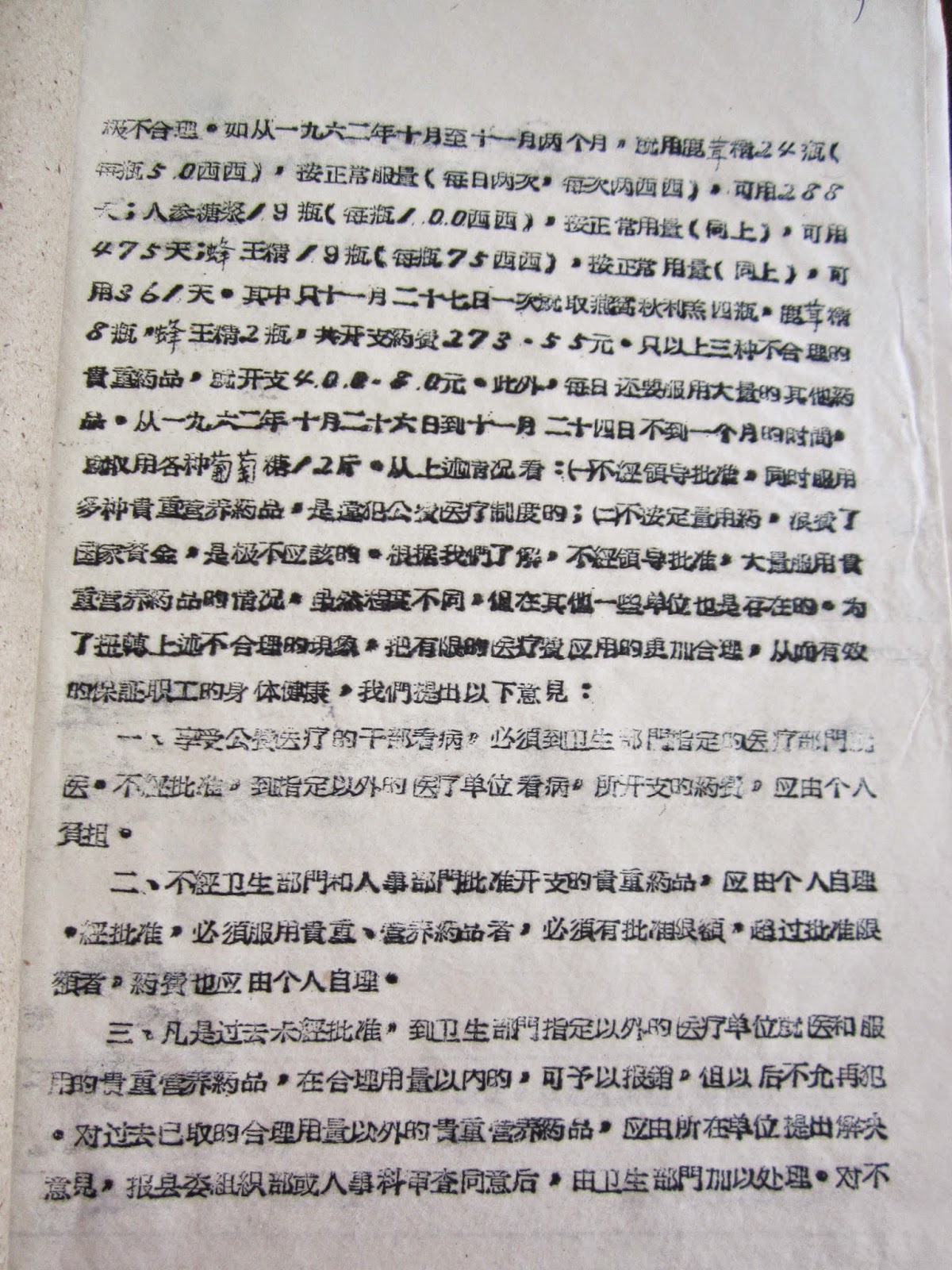 We were interested to see your letter of 1st March recording your conversation with the North Korean commercial counselor. As far as I can recall this is the first time the North Koreans have used official channels to raise the question of visits by trade officials to Hong Kong. Past approaches have been made through Jardines.

2.     Our attitude  towards visits by  North Korean officials is not quite so restrictive as you seem to think. In the past the North Koreans have made it clear that their main interest is in establishing a permanent trade office here. We have consistently opposed this but we have never ruled out the possibility of occasional visits from Canton or elsewhere provided that there is adequate commercial justification for them. Our policy remains as set out in the first four sentences of paragraph 5 of Anthony Elliott's letter to James Murray SCR 11/5401/59 of 24th January 1968 (I enclose a copy as yours may not have been preserved).
3.     It follows that we would have no objection to your informing the commercial counsellor that we would consider any application for a visit from members of the North Korean trade office in Canton on its merits. You could go on to explain that trade between Hong Kong and North Korea has been very one-sided in the past few years as the following figures show:
($’000)

The improvement which we hope for is in Hong Kong exports to North Korea, not in imports or entrepot trade, and we would look at applications in this light.
I am sending a copy of this letter (without enclosure) to John Boyd.

On 21 February I received a call from the North Korean Commercial Counsellor, accompanied by an interpreter. (As you know, we allow ourselves a good deal of latitude in informal contacts with Communist missions, even those from countries we do not recognise because of the need to pick up information where we can. The North Korean has previously, on the few occasions we have met, made himself as sociable as the virtually total language barrier between us allows, and claims to have been well acquainted with my predecessors).

2.  His visit probably had several purposes. One was to establish contact for longer term China-watching purposes before he went on leave for 2 1/2 months on 24 February. A second was to rehearse the familiar North Korean theme of wanting to increase trade between the U.K. and North Korea, particularly by exchanging permanent trade missions. However his main purpose was to discuss the equally familiar theme of North Korean access to Hong Kong. He said that until recently North Korean trade with Hong Kong had flourished, and the North Korean trade office in Canton existed only for this purpose. (You will be able to comment on these claims better than I). Recently however, because Hong Kong businessmen were no longer able to travel so freely to Canton, the Korean trade office there had been seriously hampered, and this had meant a substantial loss of commercial opportunities. He hoped that a solution could be found in permitting members of the Canton office to visit Hong Kong, in which case visas would presumably be issued by this Office. I explained the limitation of our functions here, both as regards trade with North Korea, and particularly as regards Hong Kong. But in the main, so as not to nip our personal relations in the bud, I relied on affecting ignorance of the situation in Hong Kong, and promised to write a letter asking for clarification.

3.  I think it extremely unlikely that there is any room for change in the policy of the Hong Kong Government in this respect. Apart from other considerations, I doubt the extent of Hong Kong's commercial interest in trade with North Korea. However, the Charge d’Affaires agrees that this approach should be reported and the subject aired; and I should be grateful for guidance and ammunition on which to base any oral reply which it might seem desirable to give to the North Koreans. I certainly do not intend to rush back to them with a formal response, and it may be that we shall be able to avoid replying at all.

4.  A copy of this letter goes to   John Boyd in Far Eastern Department.
J.D. Laughton. 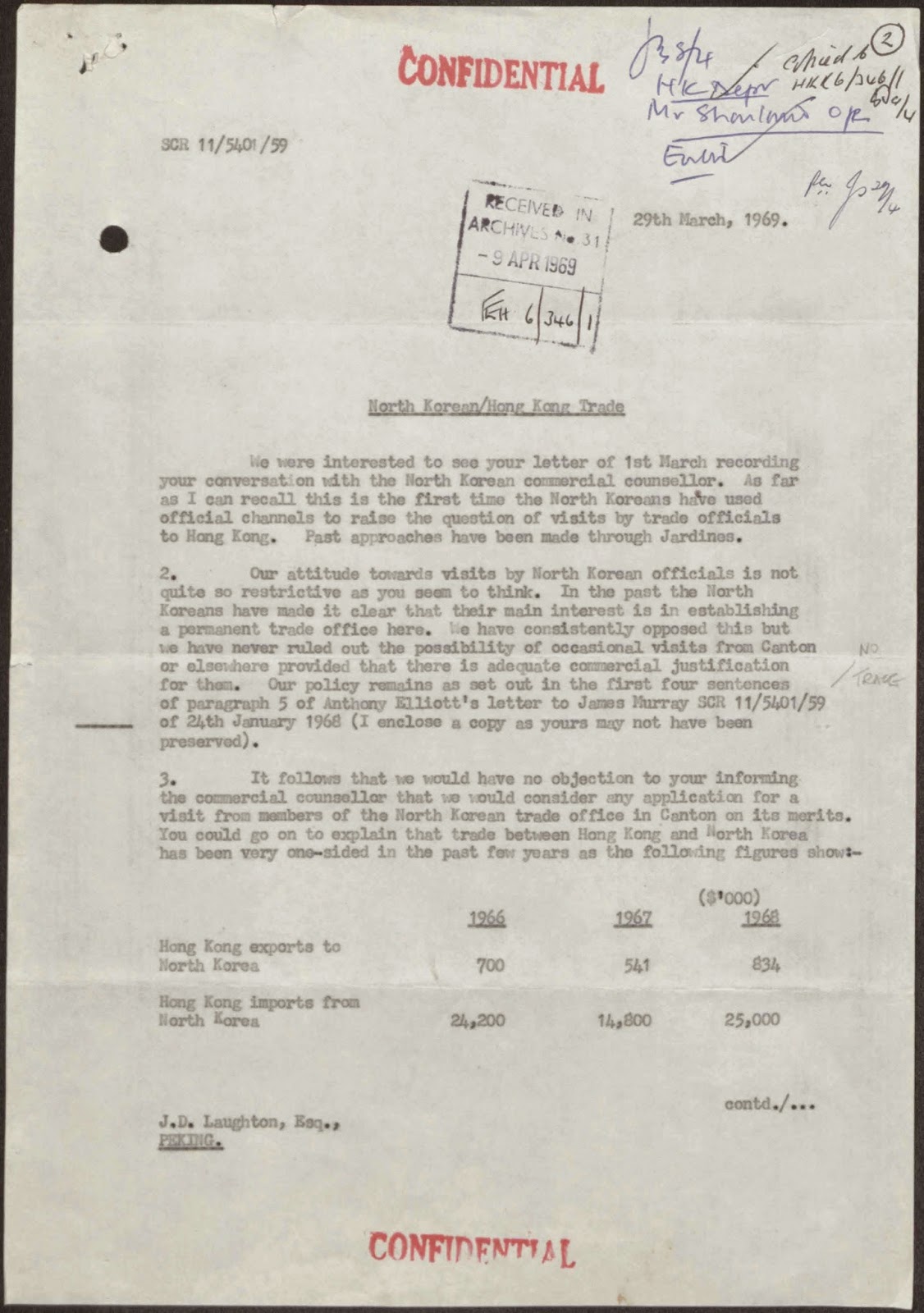 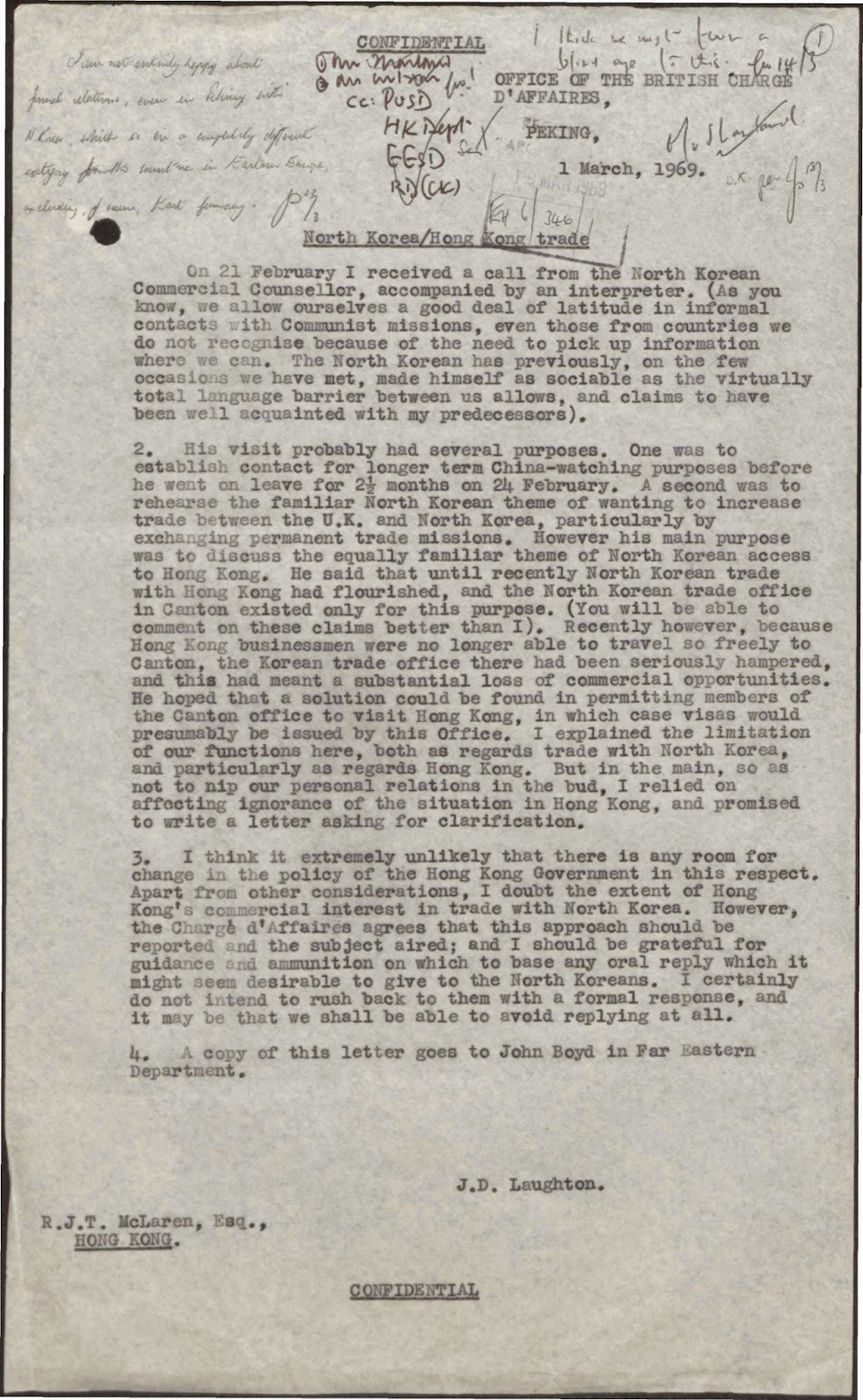 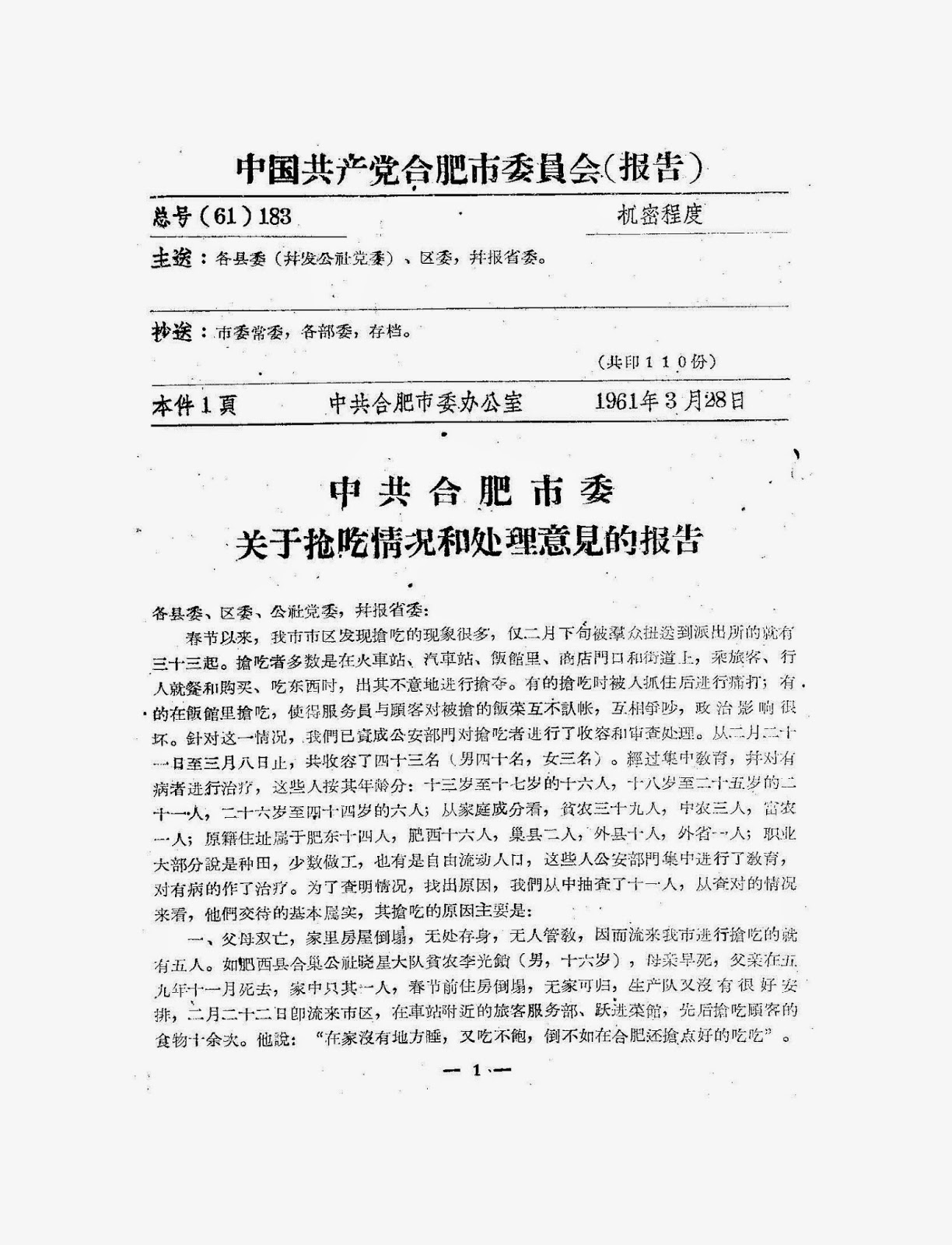 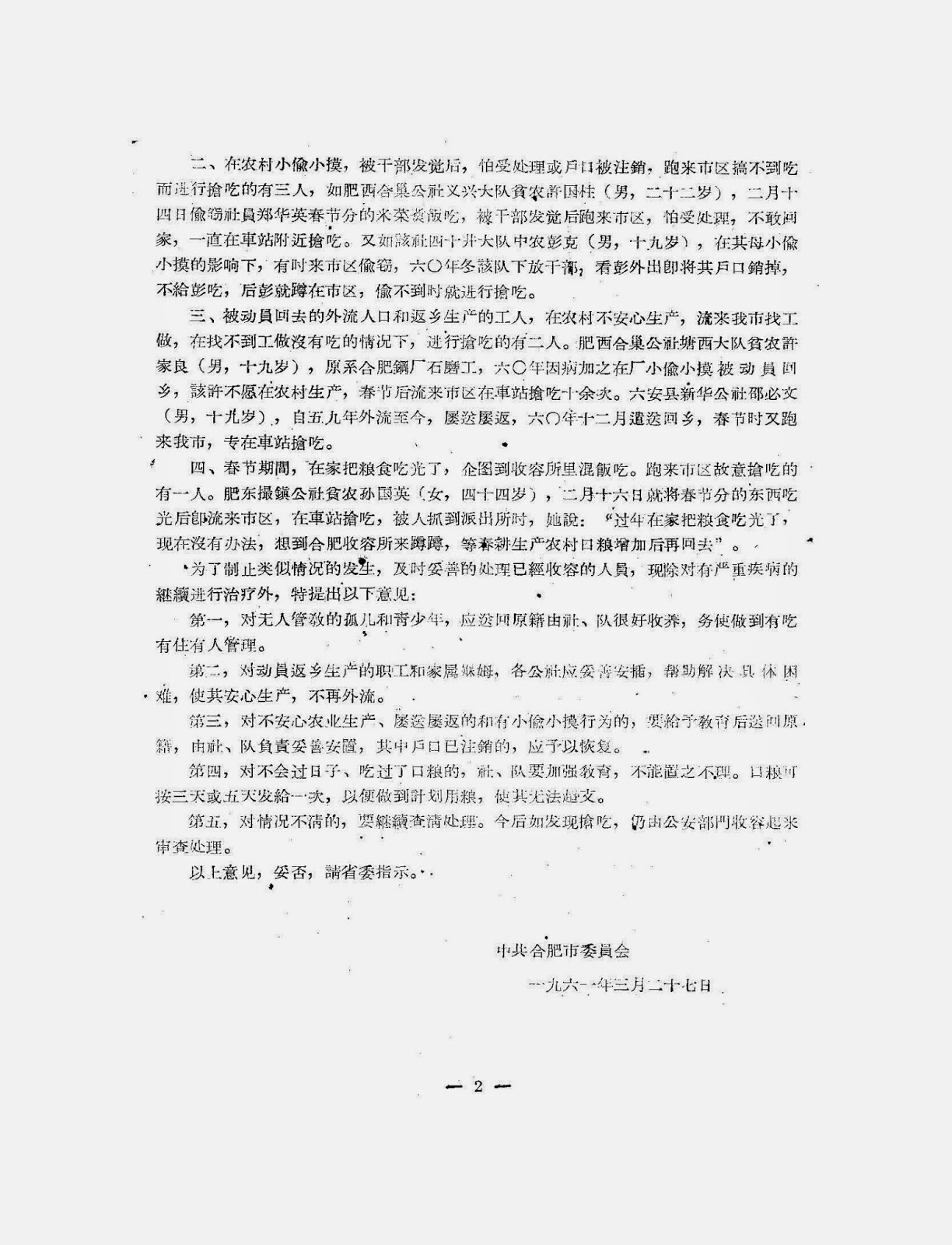